In the area of the Roman maritime villa and its background there is an extensive web of specimens of cultural and natural heritage of immense value nationwide. The archaeological site of “Simonov zaliv” (The Bay of St. Simon) was first mentioned in the 16th century. The first archaeological excavations took place already in 1922 when the remains of the ancient port were also measured; throughout the 20th century the field research of the villa and the adjacent port were frequently resumed with the use of different (often non-invasive) methods, often in the form of international projects; this clearly indicates the importance of this site which is protected as a monument of national importance.

The living area of the villa covers more than 3000 m², two sections of which are now partially visible – the numerous black-and-white mosaics of the villa are covered with protective layers. The living quarters are arranged around the inner courtyard, whereas the whole complex is connected to the adjacent port via a longer corridor (portico). In the background remains of waterworks were discovered – a set of clay pipes which ran under the ground, supplying the villa with fresh water.

New excavations brought important information to light: the history of the villa revealed that it had ben built between 25 and 10 BC; by sometime between 50 and 70 some parts of the structure have already been abandoned. The corridor and the port have remained in use for a longer period of time. The excavations in the area around the villa in Simonov zaliv revealed different findings which enable the reconstruction of the inhabitants’ lifestyle and their economic activities. Some of the found objects are on display in the Maritime Museum of Sergej Mašera in Piran and in the Regional Museum of Koper.

The port in the bay of St. Simon is of particular importance: covering the area of more than 7000 m² it is one of the largest ports in Istria’s western coast. The pier which still featured bronze rings for securing ships in the 19th century, is now hidden under the facilities of the public bathing area, whereas the remains of the jetty are still visible in the sea; however, they are under the water now, since the sea level is now 1,6 m higher than in the Roman period. SW of the port massive stone blocks are still visible under the water: these were probably part of the port’s storage facilities. It is important to emphasize that the port remained in use until the late middle ages – underwater research yielded several wooden elements placed in this period by the C14 radiocarbon analysis: they could be the remains of wooden moorings from the time in question (when the sea level was already much higher than in the Roman period), thus representing a very rare proof of maritime activities in the early middle ages.

In the past years some activities were conducted for the valorisation and promotion of the site; since 2010 the University of Primorska, specifically the Institute for the Mediterranean Heritage of the Science and Research Centre is responsible for the management of this monument (owned by the Municipality of Izola). 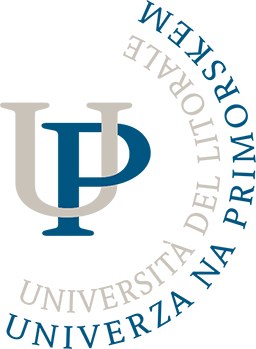 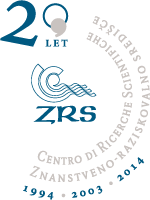 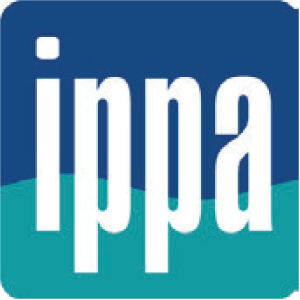 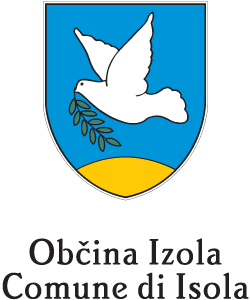